Are the Wasps and Hornets Near My New York Home Dangerous?

from 409 reviews. Read All Reviews

A sting from a wasp or hornet can be quite painful. There is no doubt about it. But how bad is the danger? We defer to the U.S. National Library of Medicine for the answer.

Drawing from a study conducted by many agencies from 2001 to 2010, the National Library of Medicine reports that over 10 million people visited the monitored Emergency Departments during the test period with non-canine bites and sting injuries. Insects accounted for 67.5% of the bite and sting injuries and arachnids accounted for only 20.8%. Black widow bites accounted for 1,075 cases and brown recluse bites accounted for 3,565 cases. Stings from yellow jackets were 9,134. That's double the brown recluse bites. But wasps beat them all with 26,939 cases. So why are the numbers so high for wasps? It's simple, really. 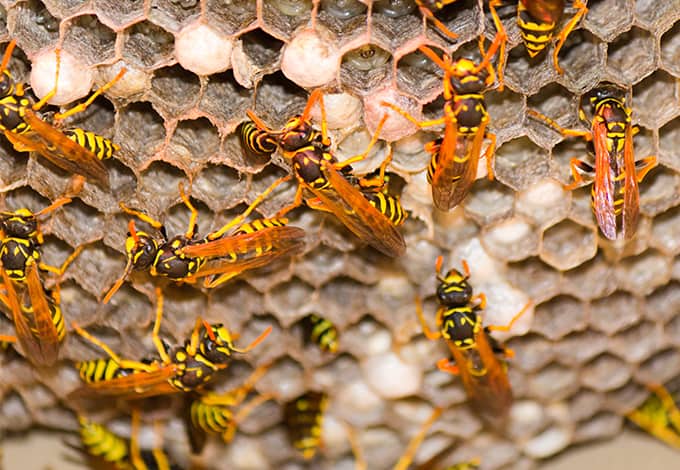 Stinging insects make their nests on the sides of our homes and in the holes of our yards. The chances of accidentally stirring up the proverbial hornet's nest are actually quite high. Run-ins with spiders, on the other hand, are few and far between, especially venomous spiders like the black widow and brown recluse which are both reclusive spiders.

When we run into a nest full of nest-protecting, social insects, there is another factor to consider: how many insects are going to put venom in you? If you get bitten by a spider, you only have one creature to contend with. Spiders don't swarm. If you get too close to a yellow jacket nest, however, you could get stung by dozens of wasps. And individual wasps and hornets don't just sting one time. They don't have barbed stingers, like honey bees, which get stuck after the first sting. They are able to cling on and plunge their stinger into the skin several times.

Being stung several times by several stinging insects is definitely no fun but being allergic to the venom can turn those painful wounds into a life-threatening situation. There are many reactions a person can have to the sting of a bee, wasp or hornet, but the worst is anaphylaxis. In rare cases, anaphylaxis can be deadly.

A person can get anaphylaxis in many ways. For some people, it is caused by peanuts, almonds, walnuts, shellfish, fish, sesame, dairy products, or some other food. And it can result from contact with natural latex or even a drug injection, such as penicillin. Stinging insects just happen to be one of the things people can be allergic to. This makes them a potentially serious threat.

While wasps and hornets can be dangerous, this danger can be significantly mitigated by a change in behavior and an investment in residential pest control.

If you find a nest on your property, it is best to contact a professional. There are many things that can go wrong. Some homeowners replace one threat with another by spraying dangerous chemicals on nests to get rid of wasps. It is better to have a licensed professional apply field-tested methods and products to achieve the best results with as little pest control product as possible.

If you live in our New York service area, remember that Parkway Pest Services is available to help with all your pest control needs, including control for wasps and hornets.

Your technicians are the best we ever had. They are very professional and accommodating. 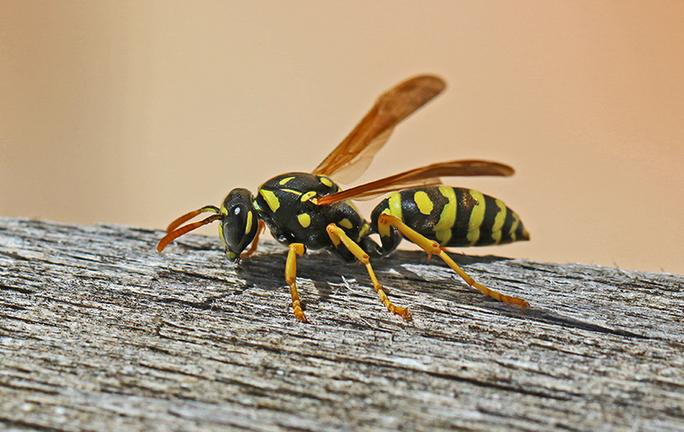 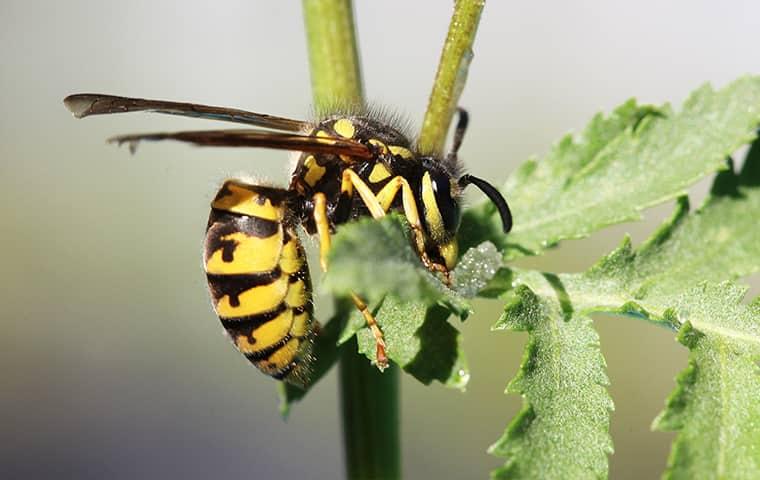 How To Keep Stinging Insects Away From Westchester Homes This Spring 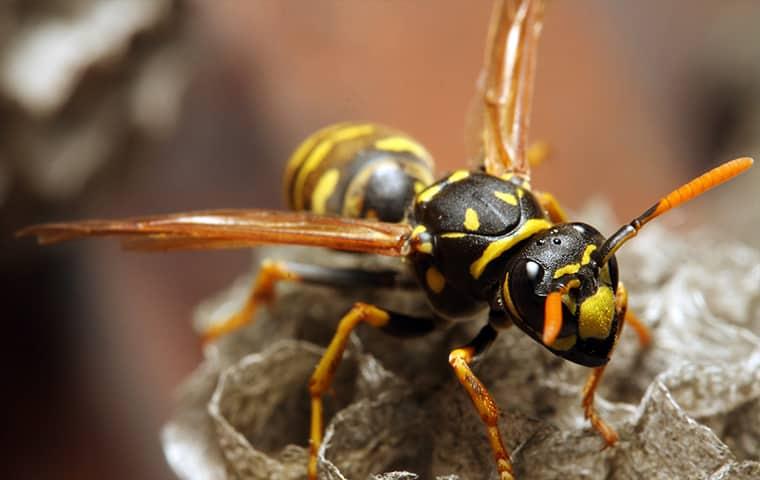