The Differences Between Mice And Rats

When you hear the word rodents, what comes to mind? Probably mice or rats; but there are approximately 1,500 rodent species in the world such as: hamsters, guinea pigs, squirrels, and more. So why do mice and rats get top billing? Well, because they are the two "kinds" of rodents most likely to get into our homes. You may have noticed that we didn't say "species" of rodents. That is because the terms rat and mouse are classifications, just like the term rodent. Rat refers to large rodents with long thin tails, and mouse refers to small rodents with long thin tails. Mice and rat species share many similarities besides those tails. Both have whiskers, two large incisors, fur, black eyes, roundish ears, similar feet, similar noses, and many similar behaviors. However, in this article, we're going to focus on the differences. So if you see one of these creatures in your home--or signs that they may be in your home--you'll be able to tell them apart. 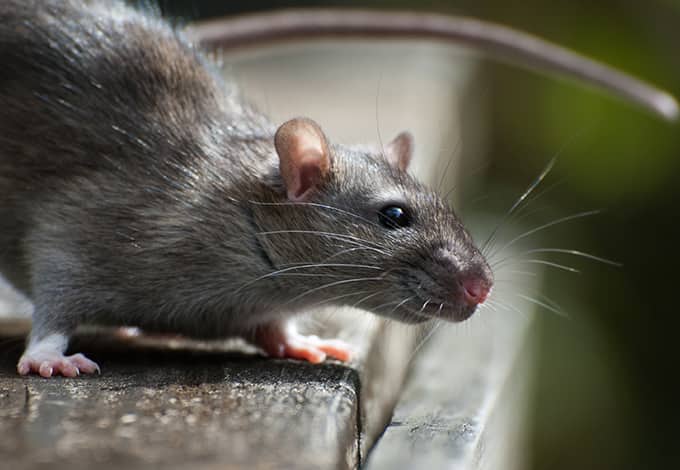 If you see a rodent run across your floor, you're not likely to have any trouble distinguishing if it was a rat or mouse, as compared to other rodents. It would take you less than a second to tell the difference between a squirrel and a rat; but distinguishing mice and rats from each other requires more effort. The most obvious difference is size. Your standard adult house mouse will be a mere 12 to 20 cm while those rats can be as long as 40 cm.

Rats aren't just longer and bigger than mice, they are heavier. If the rodent you are looking at looks like it should go on a diet, it is probably a rat. This is, of course, if your home or business isn't filled to the brim with foods those mice can engorge themselves on.

Though these two creatures each have a long, thin tail, there are distinct differences that can easily be observed. The tail on a mouse is noticeably longer when compared to its body. It isn't that mice necessarily have a longer tail. It is more that a rat is much larger in size and this makes their tail seem shorter.

These two creatures have similar droppings which they leave in areas they forage in, but, as you can probably guess, rat droppings are larger, and tend to have more rounded ends. If the droppings you are finding on pantry shelves and floors are 7mm - 19mm, they are most likely rat droppings. If they measure in at 4-7 mm, they are more likely to be mouse poop.

Mice and rats are both omnivores, but they tend to dine on different things. Mice prefer grains, fruits, vegetables, seeds, and nuts, but they are known to eat meat, dead bodies of other mice, and even their own tails during times of starvation. Rats eat the same as mice, but being a larger creature, they will gravitate to larger items like stored cheese, meats, and dry pet foods.

In a home or business, rats will pose the most threat as far as damage is concerned. Being a larger creature, they can chew larger holes faster and are able to chew through materials mice cannot like: wire mesh, brick, cinder blocks, aluminum, and even concrete. However, mice can still be a significant problem when they chew through wiring in walls or create holes in insulation that lets heat escape.

Mice will live to be 1.5 to 2.5 years old while rats can live 2 to 3 years. In their lifetime, a mouse can produce more than 300 offspring, and those offspring are able to mate as early as 4 weeks. That means a mouse infestation can grow out of control quite quickly. A pair of rats can produce as many as 2,000 descendants in a year if left to breed unchecked.

What To Do If You Have Mice Or Rat Problems

If you are having problems with mice or rats, Parkway Pest Services can help. We offer complete solutions for rodent issues in NYC, Long Island, and Greenwich. Contact us today for more information on our rodent control services.

Vince did a wonderful job on Friday when he went to an apartment to inspect it for bed bugs. He was able to find that a problem did exist and was very patient and understanding with a non English speaking tenant

Why Are There Mice In My Nassau County Home? 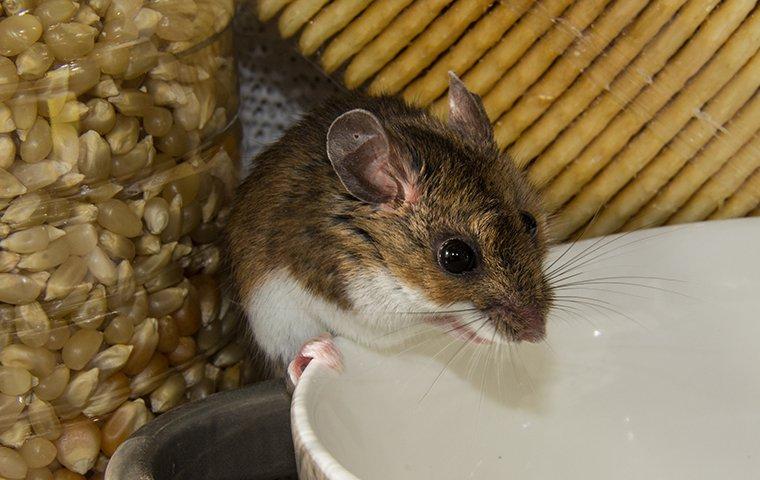 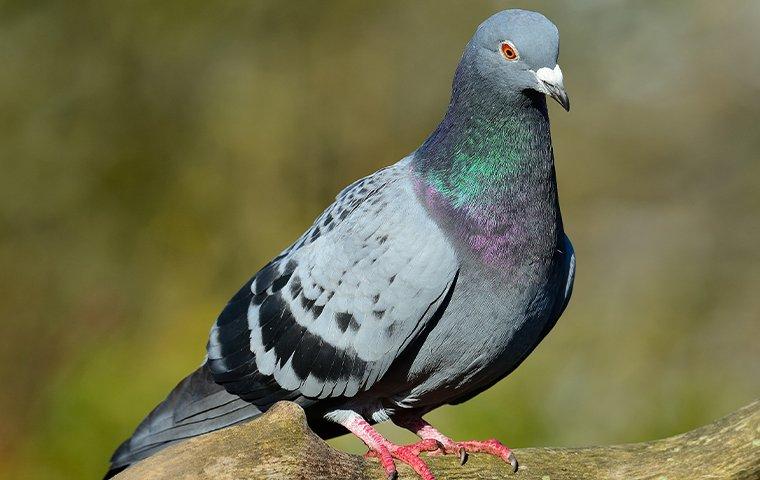 The Best Way To Protect You Long Island Business From Pests 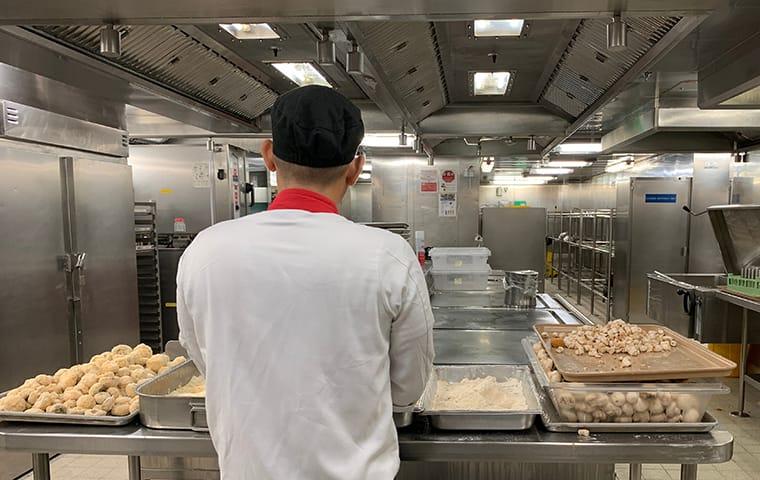